Proton Therapy versus IMRT and CyberKnife

According to over 30 years of clinical studies, the theoretical advantages of proton therapy have not proven to be significantly better than other radiation treatment technologies such as IMRT and CyberKnife. 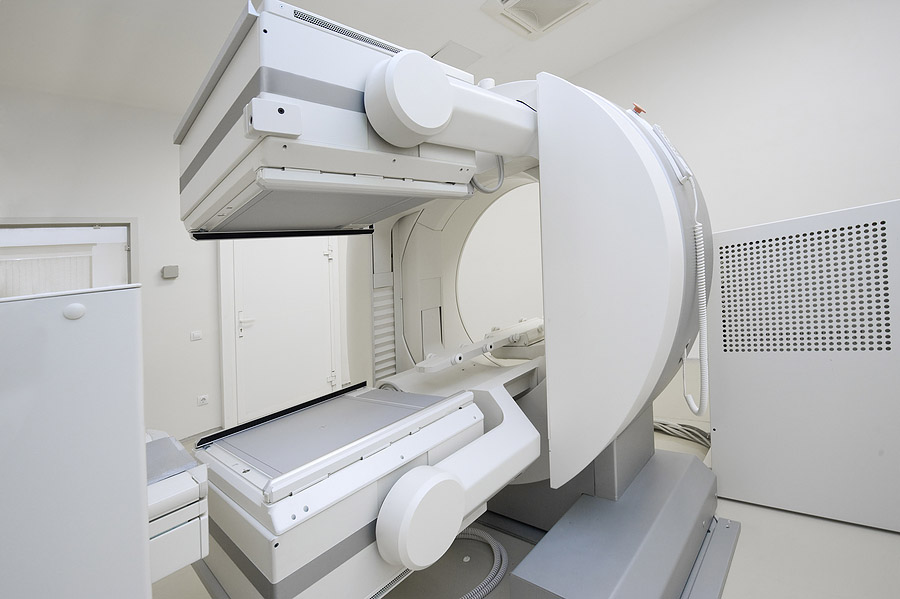 Even with extensive existing studies, the debate between proton therapy and IMRT continues. In fact, Massachusetts General Hospital at Harvard Medical School and M.D. Anderson at the University of Texas, both of which utilize proton therapy and IMRT, have concluded that there is no significant difference between the two methods. According to the Harvard School of Medicine, “Equivalent uniform dose from protons and IMRT were indistinguishable within uncertainties for both bladder and rectum. [ . . . ] In the range higher than 60 Gy, IMRT achieved significantly better sparing of the bladder.” And M.D. Anderson stated that, “The proton treatment plans were almost identical to IMRT plans for target coverage and for normal tissues in higher dose regions.”

The Annals of Internal Medicine conducted a comprehensive literature review of proton radiation therapy where they reviewed 243 articles on 185 studies that included 17 clinical trials. The findings from the literature review was that no comparative study reported statistically significant differences in survival-rates or adverse effects in proton therapy versus IMRT.

From analyzing these sources, we find that there is no proven benefit or statistical difference in tumor control, adverse effects, or dosimetry when using proton beam radiation therapy versus IMRT.

Our top priority is the health and safety of our patients. Treatments will continue as our staff is taking extra precautionary measures to ensure the safety of all patients. We are working closely with local and national health authorities to stay informed on all important developments.

Phoenix Cyberknife Radiation Oncology is dedicated to the health and safety of our employees, patients, and their families. With the recent spread of COVID-19 and the height of cold and flu season, it is important to be mindful of not only yourself but others around you as well. These viruses are spread from person to person through coughing, sneezing, contact with contaminated surfaces and close personal contact. If you are experiencing any of the following symptoms: runny nose, dry cough, low-grade fevers or shortness of breath; please contact our office prior to your appointment for further instruction

Click here for more information for the Arizona Department of Health Services.